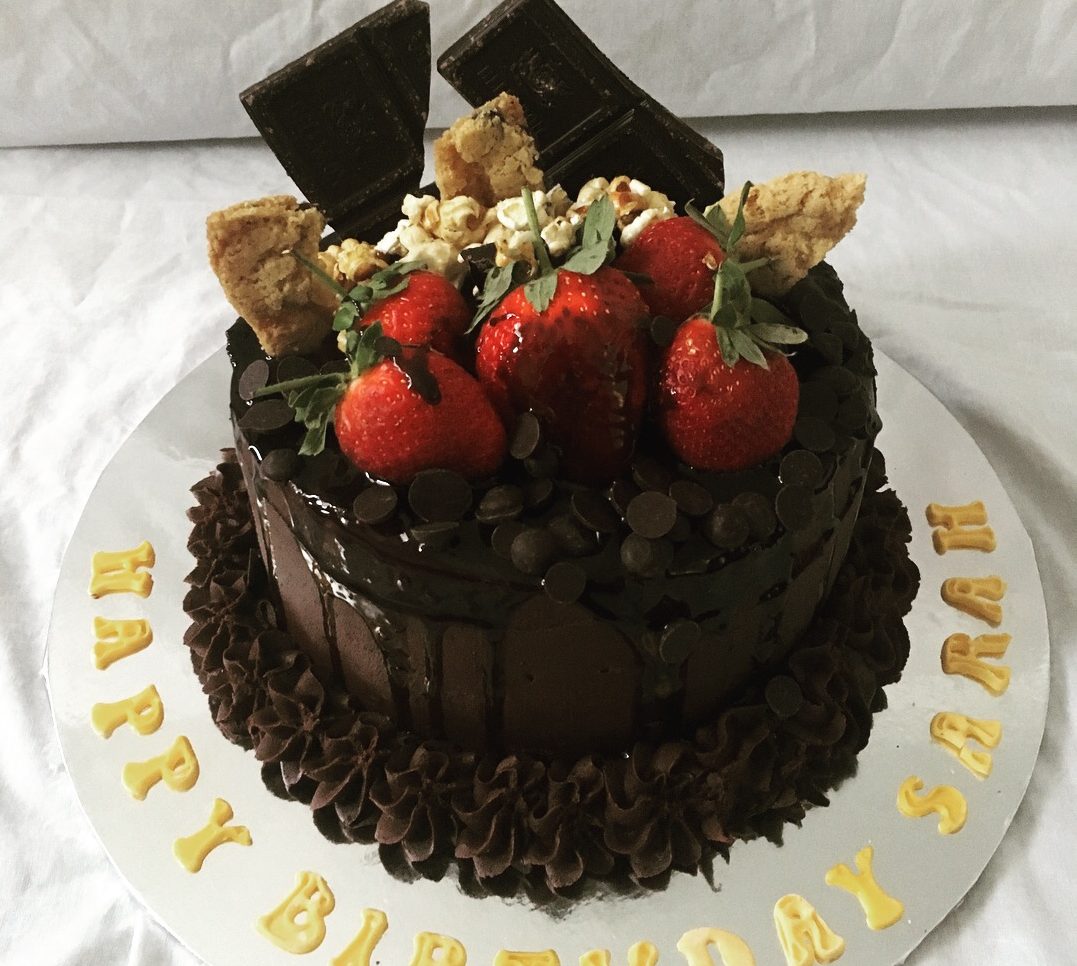 Two of the fastest growing dietary-based life-styles of the twenty-first centuries are gluten-free and vegan.  Not so long ago, both were not only on the margins of societal acceptance, they were either badly misunderstood or the needle didn’t even register.

How times have changed.  The numbers keep in growing and, unsurprisingly, more and more celebrity names are coming to light as either gluten-free or vegan.  So then, a whistle-stop tour of some household celebrity names for your pleasure (pro-tip:  and there’s plenty more than those listed!).

Kourtney Kardashian:  Went gluten-free, along with her kids, in 2016 and happily reports positive changes in her kids’ behaviours since. [1]

Russell Crowe:  The Hollywood star credits his gluten-free diet with a much sought-after drop in weight.  Gladiators always need to be fighting fit. [2]

Gwyneth Paltrow:  After years of her and her family suffering from a range of medical issues and allergies, the actress super-star went gluten-free and has not looked back since. [4]

Beyonce:  As names go, they don’t get much bigger than this.  Beyonce turned vegan in early 2018 and invited her 112 million followers on Instagram to do the same…[5]

Ariana Grande:  Well, maybe a close contender to Beyonce as a huge name in music, Ariana went vegan in late 2017, stating her intense love of all animals being behind her decision. [6]

Lewis Hamilton:  Five-time Formula One world champion Lewis Hamilton went vegan after learning more about the treatment of animals and the meat industry in general. [7]

Liam Hemsworth:  Aussie actor and fiancé of Miley Cyrus (also vegan), Liam went vegan after gathering a whole host of information about the mistreatment of animals.  He’s not looked back since. [8]

So if you’re gluten-free, vegan, or both, you get to relish in the knowledge that you are in some very, very well-known company!

4 comments for “Gluten-Free and Vegan Celebrities”

Sign up with your email to get fresh updates.